Sunday Express:
‘White Mischief is a fascinating account of the background to the Class A drug. Full of surprising drug anecdotes about famous people, White Mischief is a wealth of information about not just cocaine but morphine, heroin, marijuana and LSD – intelligent, informative, intriguing and, in many ways, as addictive as the drug whose history it relates.’

Mail on Sunday:
‘Suppose that America’s Drug Enforcement Agency tried to deny us our daily cuppa by bullying the world’s tea-producing nations into destroying their plantations. Or suppose our Government decided that the best way to wipe out alcohol abuse was to enforce a total ban, thus driving drinkers into illicit bars run by criminals and selling sub-standard brews. It would be all too ridiculous, wouldn’t it? Yet as Tim Madge persuasively argues in White Mischief (A Cultural History of Cocaine), it’s not at all dissimilar to what is happening in the misguided, wasteful and unwinnable battle to ban the world’s cocaine trade. [But] As Madge glumly concludes, to legalise cocaine now would require a radical change in thinking beyond the capability of most governments.’
Star rating: **** (out of five)

Glasgow Herald:
‘Madge’s account is unlikely to give succour to either side of the drug debate, revealing as it does a story of greed, racism, hypocrisy, and pure old-fashioned snobbery.’ 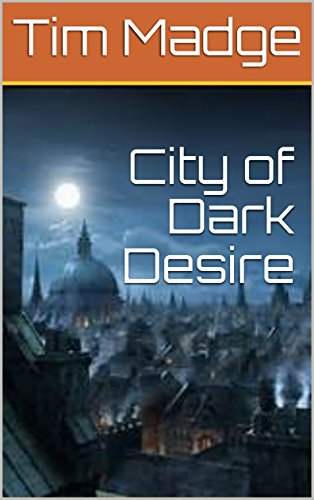